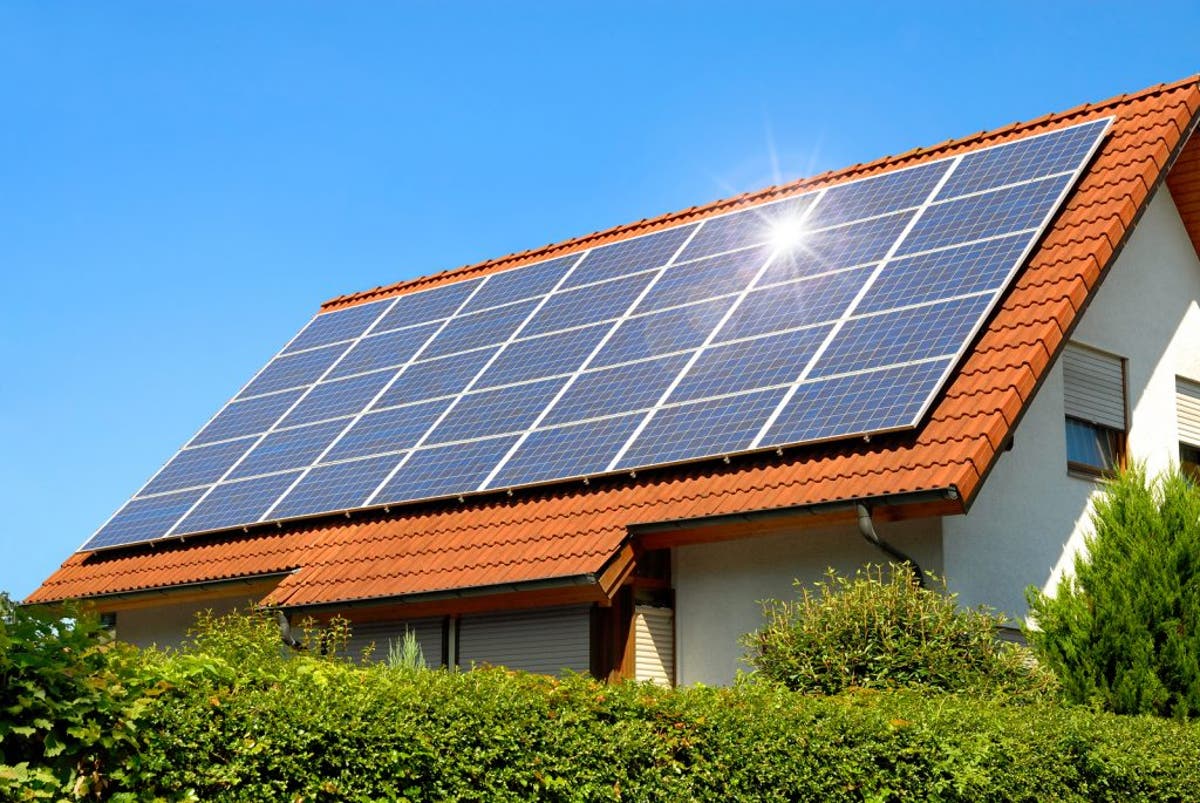 On their way to becoming solar-electric panels, more than half of the world’s silicon solar cells produced today reportedly pass through a furnace made by a century-old Lakeville manufacturer.

Despatch has shipped hundreds of solar cell furnaces to China, Taiwan and other Asian countries, where most solar cell manufacturing occurs. Yet its role in the solar industry is mostly unknown in Minnesota.

A new push is under way to shine more light on these solar suppliers in hopes of further building up the industry in Minnesota.

State economic development officials and renewable energy supporters have partnered this fall to take an inventory of the state’s solar supply chain. They launched a new website at the State Fair called the Clean Energy Project Builder, an online directory where companies can post their wind and solar capabilities. About 800 manufacturers recently received letters inviting them to register.

“We’re finding that there’s a few different sectors who can supply to the solar industry if they’re not already,” says Kari Howe, an economic development specialist with the Minnesota Department of Employment and Economic Development.

The hope is that the website will help the state’s existing solar supply chain participants find and do business with one another, as well as become a selling point for out-of-state companies looking to locate new solar manufacturing facilities, says Howe.

Another solar supplier in Minnesota is Crenlo. The Rochester manufacturer makes heavy-duty racks, cabinets and electronics enclosures for use in data centers. A few years ago it found a new market: making cases to hold wires and inverters in solar-electric systems.

“It’s one that we’ve identified as a growth market,” says Steve Leidig, Crenlo’s engineering manager, “and it’s one that we think our capabilities fit well for.”

Northfield Automation Systems took its experience in flexible electronics and translated it into the thin-film solar market. (Thin-film solar cells are made by “printing” layers of photovoltaic material on rolls of foil or film.) Northfield makes the roll-to-roll equipment that’s used to manufacture the cells.

Other players include Cardinal Glass in Eden Prairie, which has a few customers in the solar industry and more products in the development pipeline, specifically transparent conductive oxides. “We believe that it’s a major growth area in the glass industry,” says Jeff Peterson, Cardinal’s chief financial officer. “We believe our expertise with glass will be a good fit for the solar market.”

One of the reasons these companies’ solar work isn’t higher profile is that most are not exclusively in the solar industry. Instead, they’re diversified manufacturers that have incorporated solar as a growing piece of what they do. The Minnesota Solar Energy Industries Association estimates that solar manufacturing, both direct and indirect, accounts for about 3,000 jobs in the state of Minnesota. That number doesn’t count installers, contractors and other professional service jobs.

“The good news is that Minnesota manufacturers have penetrated the global market,” says Hinkle. The bad news, he says, is there’s still not enough local demand for solar-electric panels.

Besides working on documenting and promoting the state’s solar manufacturing supply chain, Hinkle’s association plans to lobby for state legislation aimed at growing the local market for solar products. One proposal would ask state utilities to generate 10 percent of electricity from solar by 2030. Another would seek funds for solar installations on government buildings.

A strong, well-marketed supply chain on its own probably won’t be enough to attract new solar manufacturing to the state, says Brett Prior, a senior analyst with GTM Research in San Francisco.

“I don’t think suppliers being nearby is a big consideration, unfortunately,” Prior says. Evergreen Solar in Massachusetts, for example, initially preferred to source locally if it could. It bought aluminum frames from a company in neighboring New Hampshire but eventually switched to a Chinese supplier because it was cheaper.

Instead, states and regions that have been most successful in attracting solar manufacturing jobs have been those that offer compelling incentives for companies to set up shop, says Prior. He points to Ontario as an example of a region that’s attracted jobs with a solar feed-in tariff coupled with a made-local incentive.

That doesn’t mean the supply chain isn’t worth paying attention to, Hinkle says.

“We have to be careful that we don’t make an assumption that because we have that solar supply chain capacity that it automatically attracts demand,” he said. “The point is you’ve got to have both.” 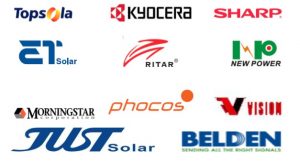 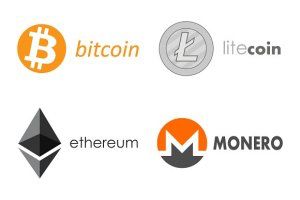